The Basketball team of students of the School of Civil Engineering took the first place in the Basketball Championship of the National Technical University of Athens. A total of 18 teams from the NTUA’s Schools participated in the championship. The games were held in the closed gym of the Zographou campus. The event began in March 2018 and the final four was held in December of the same year. The winning was composed by the following students (in alphabetical order):

The School congratulates the winners and wishes them success in all areas. 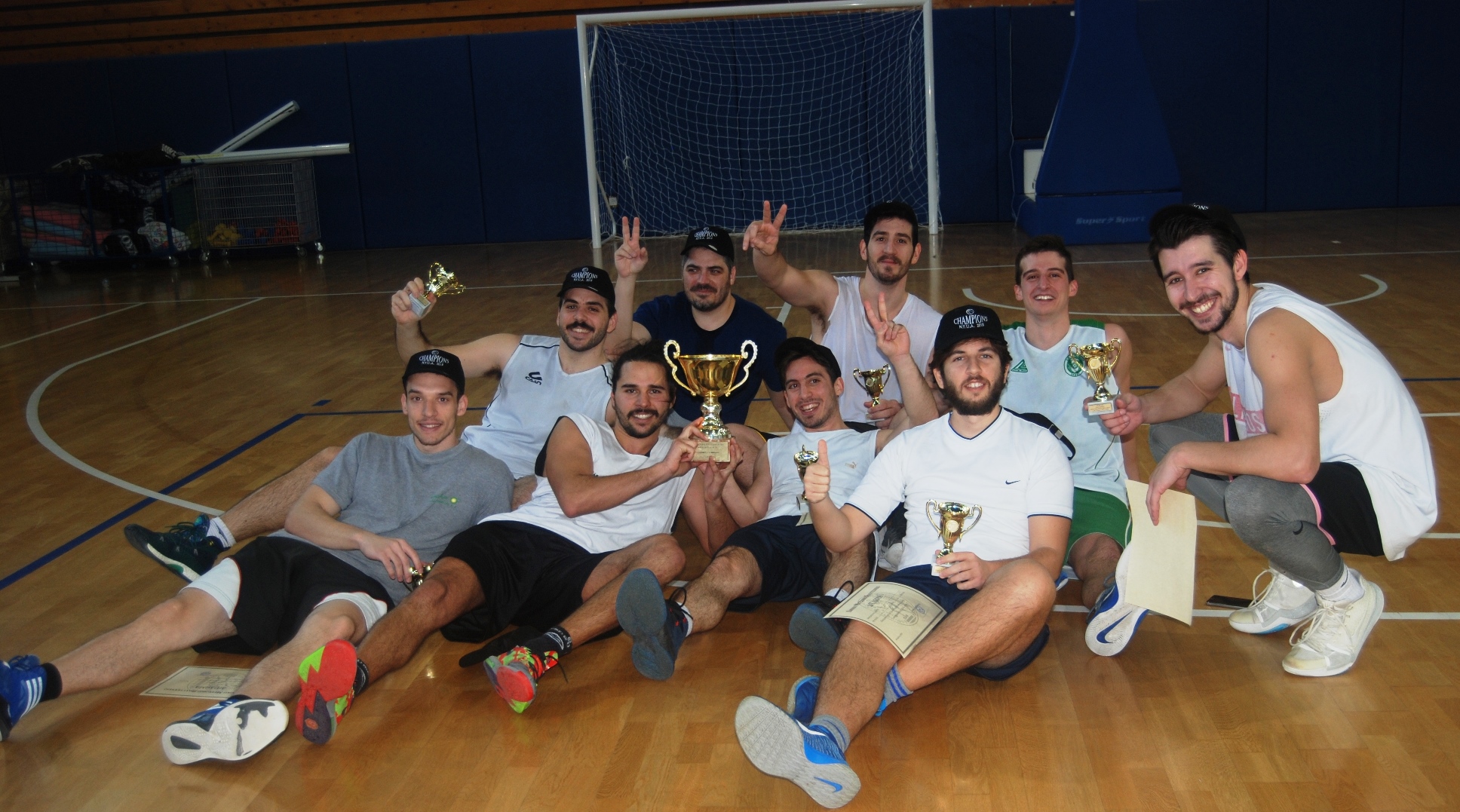 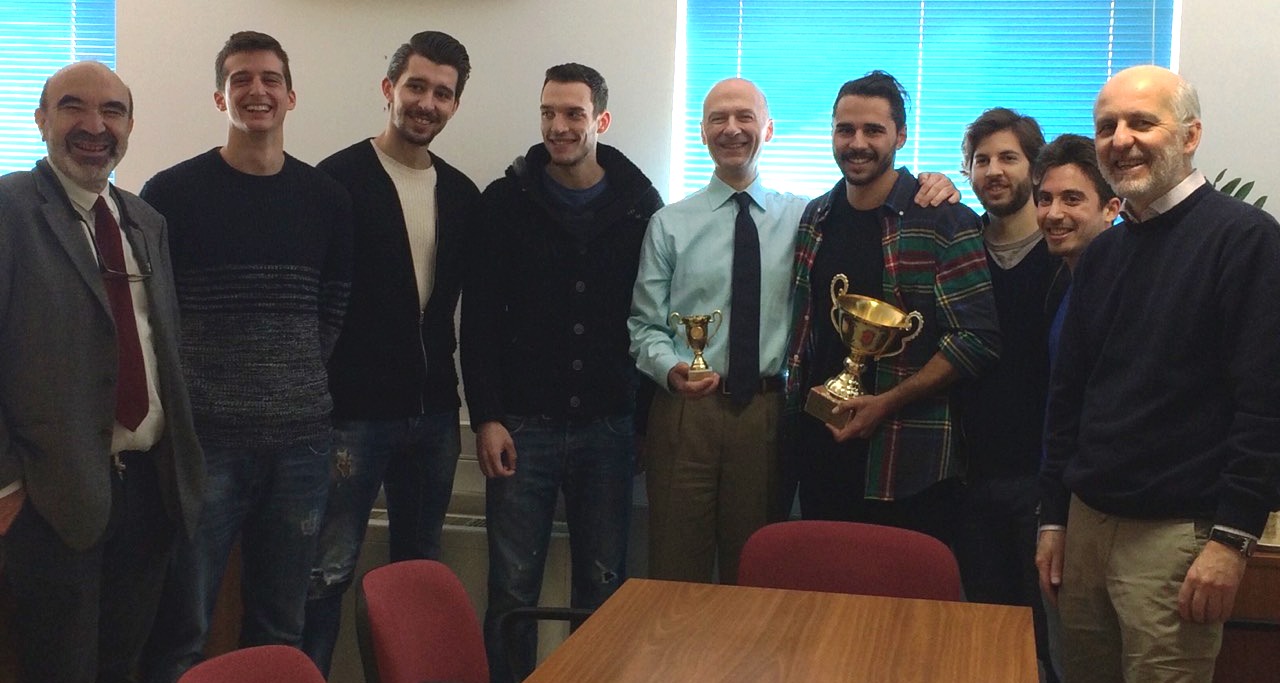